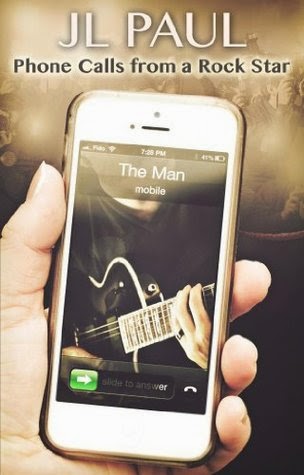 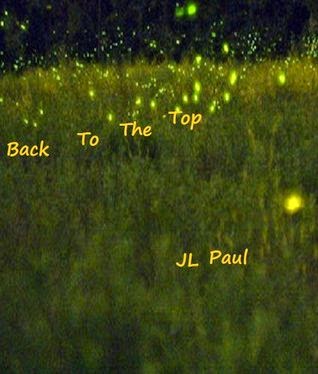 Best of Both Worlds

Today I bring to you my review of The 100 - which will be airing on The CW for its series premiere on Wednesday. Personally, I can't wait to actually see how the two relate. From the commercials I can already see that they've changed quite a bit. I'm also hoping that it will give me a few answers that the book left open. Of course, there is also a sequel to this duology (it that even a word?!) coming out this September. I'm hoping for an ARC at BEA in a few months. ;)

Stay tuned below for my video review of the book! There was so much more that I wanted to discuss in the video - but I also wanted to keep it short. 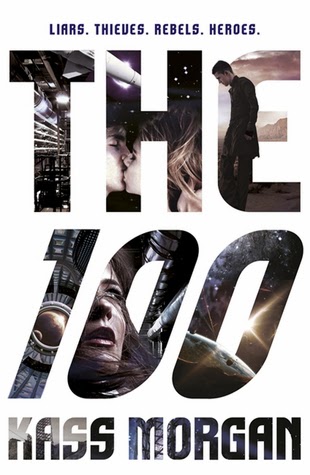 Summary: In the future, humans live in city-like spaceships orbiting far above Earth's toxic atmosphere. No one knows when, or even if, the long-abandoned planet will be habitable again. But faced with dwindling resources and a growing populace, government leaders know they must reclaim their homeland... before it's too late.

Now, one hundred juvenile delinquents are being sent on a high-stakes mission to recolonize Earth. After a brutal crash landing, the teens arrive on a savagely beautiful planet they've only seen from space. Confronting the dangers of this rugged new world, they struggle to form a tentative community. But they're haunted by their past and uncertain about the future. To survive, they must learn to trust - and even love - again.

So, unless you didn't watch the video (shame on you) you saw that I did enjoy the book.

I loved how the characters stories were all laced together in one way or another - not that this should be a surprise since they live on a relatively small space ship - and how there were flashbacks mixed in with the present day so that you could understand they "why" better.

Since this was made into a CW show, or because of it, it really reads like a prime time drama on the station. While I personally enjoyed this aspect, I can see where others wouldn't find it the same way. There was a sense of predictability about the whole book, but when there were twists you expected them, but had no idea what they would be.

While it took me a few seconds each chapter to get into the different character perspective, I did enjoy the four main characters and seeing the events from their eyes. I loved how each of them were able to bring something different to the story and how they differed vastly.

I can't wait for the second book. It needs to come faster.
Posted by -k No comments:

Hello all! I was super bored tonight and decided that it would result in my fooling around with my blog design. I wanted something clean and fresh for this new year.


The only good thing that's come from this late dumping of snowpocalypse is the fact that I'm ahead in my Goodreads challenge!! I might even surpass my goal this year if I keep up this pace!

On a side note, who else is just waiting for the end of May to get here so we can go to BEA? It can't be just me. Although if there's still snow then, I might not be the easiest person to be around. Heads will roll.

Stay tuned for more updates soon! I've been sick/tired/working/playing and haven't had the time to do much more than check my email on my computer lately. But I have some videos and posts that should pop up soon!!

Visit The Broke and the Bookish for more Top Ten Tuesday and join in on the fun!!!!
Posted by -k 1 comment: